The first social network to use stories as we know them today was Snapchat. In fact, this was the core feature of that app and the one that set it apart. Snapchat was a surprise hit, despite being built on some slightly shaky code, and so it wasn’t long before the other major players had jumped on board. YouTube introduced reels, and Facebook brought us Stories (also available on Instagram). Twitter gave us Twitter Moments, and Skype created Skype Highlights. The idea behind a story is unique and quite unlike other forms of content found on social media. A story is a post that is usually delivered through a different feed than the rest of a user’s content, and that is only available for a short period of time. After this, the story will disappear and no longer be available. Stories can take a number of different formats. Often they will be videos, but they can also be still images. Also a common trope for stories on multiple platforms, is to allow the use of stickers and text. These are usually placed on top of the main media, giving them pride of position and leading to very impressive engagement and open-rates. read more: https://mywebs.media/?p=20 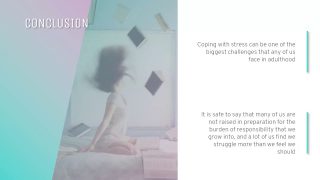 The power of social media stories for marketers – Conclusion 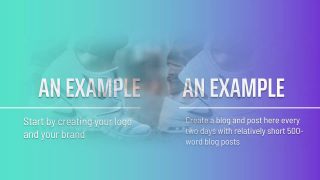 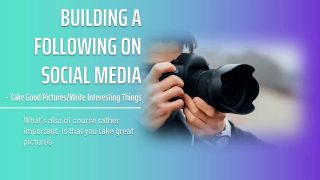 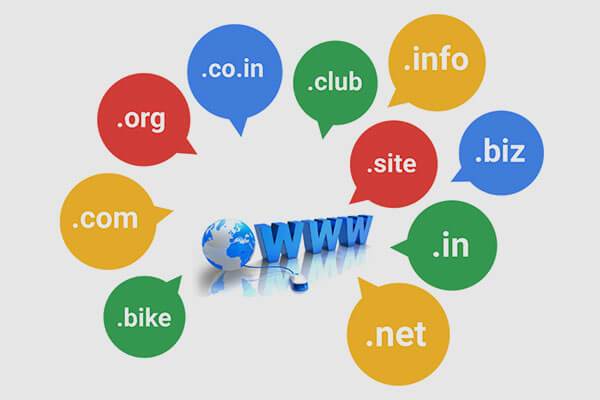